One of my favorite adventures in this life is to canoe and camp along the Zambezi river.

My father grew up under the Mopani trees in the Zambezi Valley. The banks of the great African river are his first love, and the measuring stick for every other place tasted in life – nothing will ever compare.

Like my dad, this land is in also in my blood. The Zambezi is the wild stage to childhood memories full of adventure and delight. The love of place has been passed along to me.

A few years back, I took a team from Austin on a two-night trip down the Middle Zambezi: the swath of the river that divides the countries of Zimbabwe and Zambia. 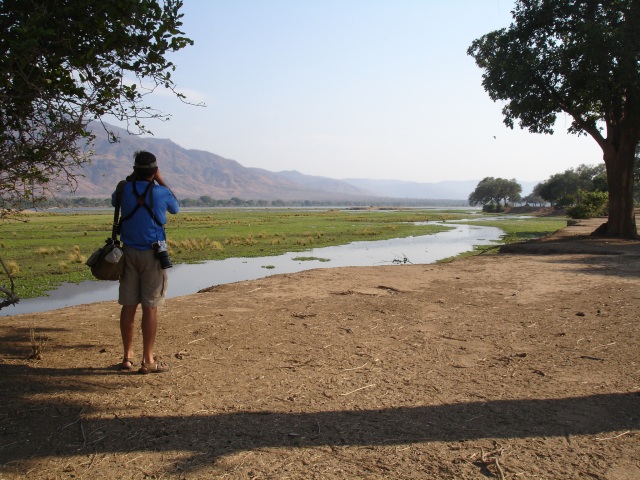 Our excursion came on the heels of a trip to remote refugee villages in Mozambique. We were all  spent, and undone. We had witnessed much suffering and sorrow, and felt heart-heavy and helpless.

What would we do with all that we have seen? How would we ever be the same? How quickly could we sell everything we own and convince our families to come back with us? 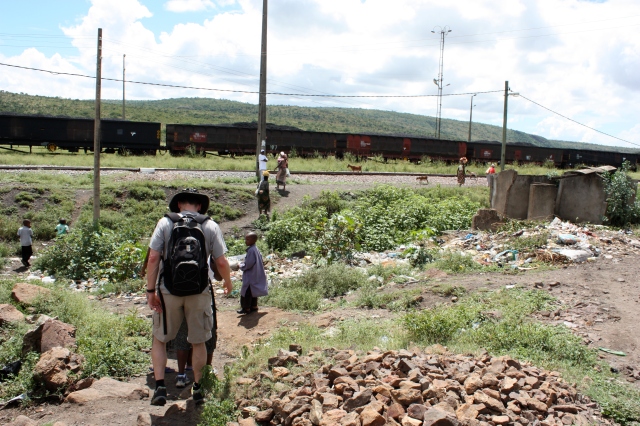 I’ve always thought it crucial that first-world mission teams make the effort to see the majesty of the land they’ve come to visit, and not just the mayhem. “Poor Africa!” isn’t a full – or fair – final summary to bring back home.

I want visitors to witness some of the awe, along with the awful of this land. I want them to see the richness and beauty of Africa, as well as the dearth. 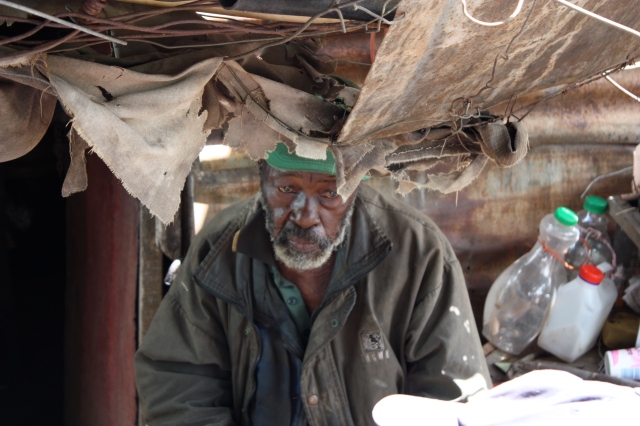 And so, we entered the river valley in the very last days of the dry season, along with every other living thing. We shared the river with herds of hippo and elephants, crocodiles and buffalo, and all species of  birds coming to find moving water. I’d canoed the Zambezi three times prior, and had never seen so much game: it was as if Noah was about to shut the door of the ark at any moment, with every animal present, and ready to enter.

We had been canoeing uphill all day (over 25 km), and the orange sun was squatting just barely above the horizon. Our Zimbabwean guide was becoming eager/anxious/hysterical for us to reach our destination before losing daylight. 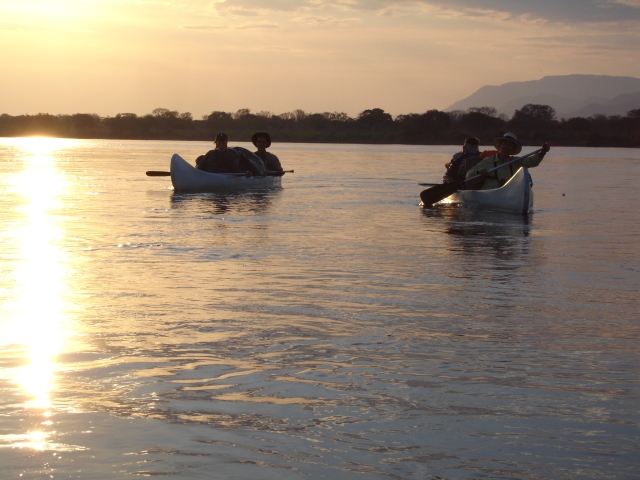 A note about our destination: it was a sandbank, the size of an average ice-skating rink, in the middle of the river.

“See that spot there?” our guide said. “Paddle hard straight towards it. That’s where we’ll stop and set up our accommodations tonight.”

An explanation about ‘that spot’: as we paddled closer, it became apparent that that spot was in fact a bull elephant, accompanied by his lovely lady-elephant, and their baby calf. They were all grazing on branches along the edge of the water.

A word about our accommodations: our canoe paddles would be hammered into the sand, and a mosquito note would be draped over the top for a ‘tent’. Just FYI.

I could tell our guide was troubled as he considered the situation.

The sun was starting to sink quickly, and this was where we needed to unload, set up camp, and start a fire for dinner.

“Maybe if we get just a little closer, they’ll move away.”  he said hopefully.

The elephants did not move away, despite their new audience, and continued to stubbornly (defiantly?) stand exactly where we needed to beach.

A description of what might happen when you move just a little bit closer: You might be less than twenty feet from a family of African elephants. You might be filled with terror and remorse, imagining who is going to break it to the kids that you were trampled to death by an elephant in the Zambezi River.

The elephants did not want to leave dinner and ‘move along’. In fact, they wanted us to move along, and to make it snappy. I noticed how shallow the water was under my canoe, and tried hard not to think about how quickly the elephant would be able to move from there to here.

An interesting fact about how fast elephants move from there to here: Elephants ‘run’ at the average speed of 15 mph. If they are really angry though, they can charge at a speed of 25 mph, but, don’t worry, this is only in rare cases. Like this one.

The bull elephant had been waving his ears in warning ever since we had rudely paddled into his dining room.

An explanation about what it means when an elephant waves it’s ears in warning: Do not move closer! I am really peeved! You are thirty seconds from being an unfortunate Zambezi statistic!

The guide, tired of waiting, sighed loudly and started clapping his hands. “Come on, now!” he yelled. “Move along!” clap, Clap, CLAP. “Go! Move! Now!” he shouted and clapped, the sound echoing in the valley.

By this point in the drama, I had shrunk so far back in the boat, that I was practically in the guide’s lap at the rear of the canoe.

And then, the elephant’s ears went flat.

A few words about when the elephant’s ears go flat: You are now virtually dead. You’ve been given ample warning, and are now about to become a memory. You have front row tickets to watch a 15,000 lb animal move at 25mph. But don’t be too sad – not many people get to see this…it’s rare!

In an instant, I was out of the canoe, running crazy through the river.

A few facts about who might be submerged in the Zambezi River: the river is crawling with crocodiles, and a few thousand hungry, hungry hippos. No danger there! Good thing I was calm, and not attracting any attention as I flailed like a  deranged antelope separated from my herd.

A mention about my preferred way to die: I would SO MUCH RATHER be trampled to death, than eaten by a crocodile. What the heck was I doing? Talk about out of the frying pan and into the fire.

And, as if in a dream, I saw our guide stand up suddenly, like a Zambezi Moses. His hands were stretched out high and wide above his head, his palms facing the bull. I heard him bellow “STOP!” as the elephant was almost in the canoe.

And, friends, from my fetal-crouching position in the river, I saw the elephant stop dead in his tracks.

An observation about an alpha-male stare-down: It is surreal. To see a small African man stare down a massive African elephant is like nothing I ever want to see again. And what was even more amazing to witness, was to watch the elephant shake his head, paw at the ground, and move along (slightly) down the shore with his family.

And with a red sun as our backdrop, and a family of unhappy elephants watching our every move until the moon came out, that’s exactly what we did.

Peace to you, in all your day’s adventures.

17 responses to Elephant Interrupted: A story