In our country, we can dress how we like, speak our minds freely, and are beholden to no-one. If we have a dream, we can go for it. We can marry, or not. We can stay right here in our own hometown, or move to where the grass is greener. When it comes to our freedoms, we have very little to complain about.

Except for men! We feel very free to complain about men. 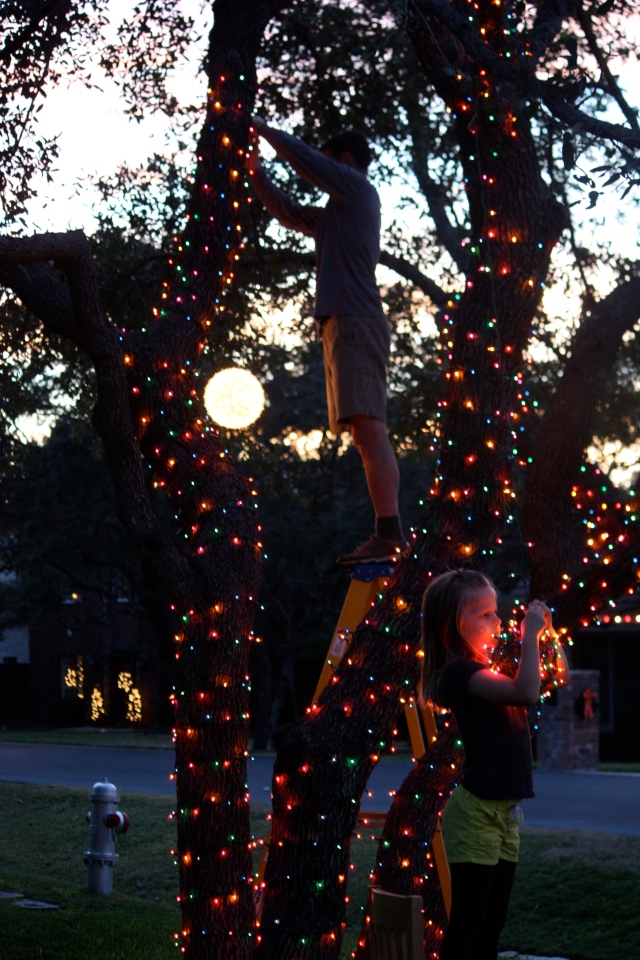 I could write a thousand posts on comments I’ve read over the last few weeks; many of them prompted by disappointment, mistrust, and contempt in today’s men. There’s an underlying fear that if we slip up and give a man an inch, he’ll rule over us for a very long mile.

For some of us this fear is real and justified, as there are certainly some men that operate in exactly this evil way. But, in general, our culture is now casting a much wider net: we are aggressively displacing our fears onto all men, not just those who are immoral.

Why is this, do you think?

Yes, some men are takers: taking by force or manipulation what doesn’t rightfully belong to them. But, many men are givers: giving up what is rightfully theirs, for the protection and benefit of others. I think it’s lazy, and mean, for us to lump all men into the very lowest common denominator, and assume they will always think and act like takers. 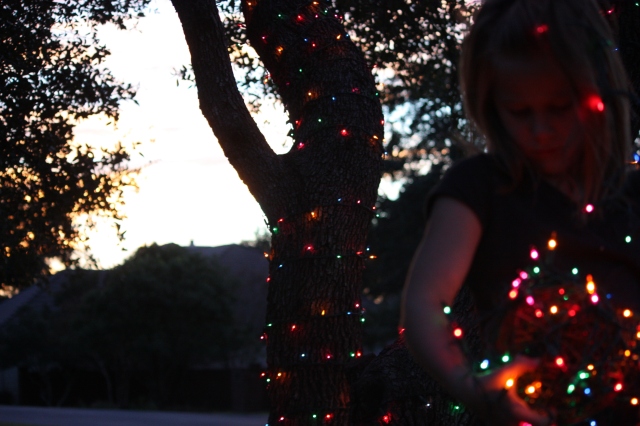 For the record, I’m a huge fan of faithful men. This doesn’t mean that I think any less of women (everyone calm down), but the net positive effect of having more righteous men in the world, instead of fewer righteous men is easy for me to see.

That said, I’ve also learned firsthand that our culture has some wildly different ideas of what a righteous person should look like. To many of us, the mark of a good man is that he always treats people with dignity, no matter the circumstances. To others, righteousness means consistently doing the right thing, even when it’s hard.

By either of those definitions then, none of us, male or female, is very good. As humans, we desire what’s best for our own special interests. We get rude and defensive when our rights are threatened, or we are thwarted, or ignored. We fear giving up even one inch, while we routinely expect others to give up a mile.

If we’re honest, we’re all takers. 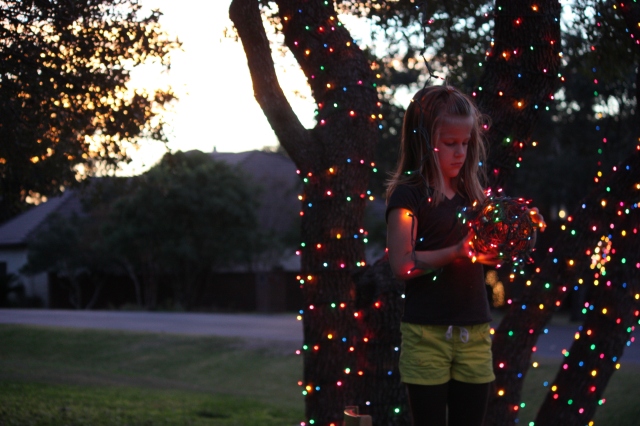 Even so, the Giver of Life gave himself up as a ransom for takers. The only Son of God gave up his heavenly rights – became nothing – so we could become sons and daughters of the King. This is what it means to be righteous.

Very rarely will anyone die for a righteous man, though for a good man someone might possibly dare to die. But God demonstrates his own love for us in this: While we were still sinners, Christ died for us. (Romans 5)

I’ve heard from many women who demand unconditional respect from all men, regardless of their own behavior. “We should be able to walk down the street naked and still be respected!” some actually say. In fact, such respect is one-sided and cheap: it requires a great deal of rightness from one party, and nothing at all from the other. It costs the taker nothing.

And so I agree that we shouldn’t give men one inch. Instead, let’s release our clenched fists and relax our demands.  Let’s open up our hands, relax our death-grip, and give a mile! 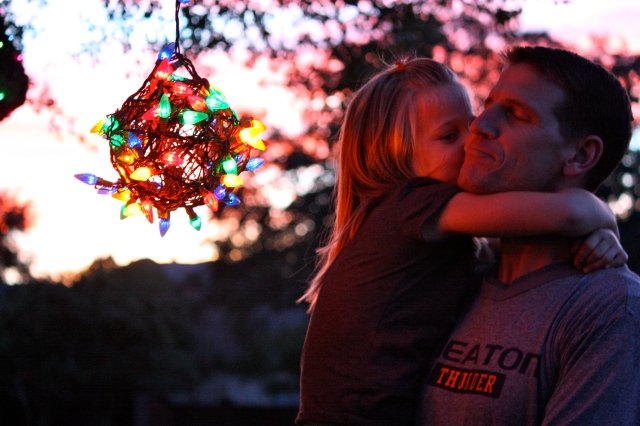 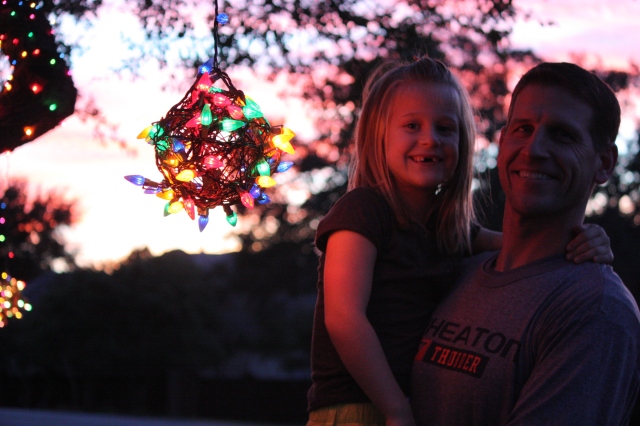 What might life look like if we were to pour out miles and miles of kindness and honor on the faithful men in our lives? What if we decided to walk a longer distance with men who are weary – cheering and encouraging – even when it’s costly?

Friends, let’s rally our best energies to build strong bridges and share burdens. Let’s be a more righteous people whose default is to give respect, rather than only take it. Not because we are so awesome, but because God is.

Our Father – generous giver that he is – has given us the gift of his own Spirit to breathe new life in us today. We are not left alone. He will provide all that we need to face our fears and go the extra miles, exactly when we need it most. 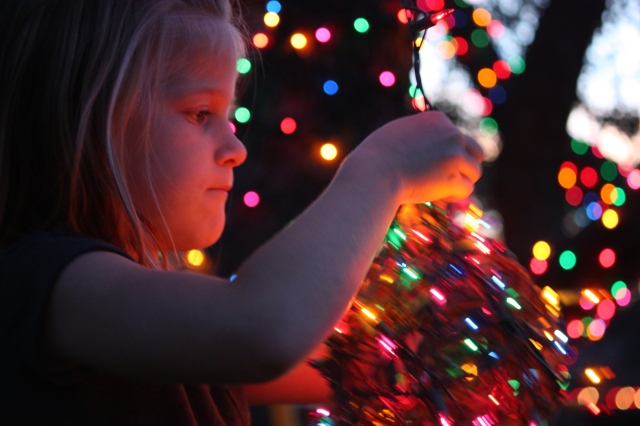 Peace to you, and joy, as you tune your heart to the generous Giver of all good gifts.

30 responses to Givers and Takers (thoughts on men)